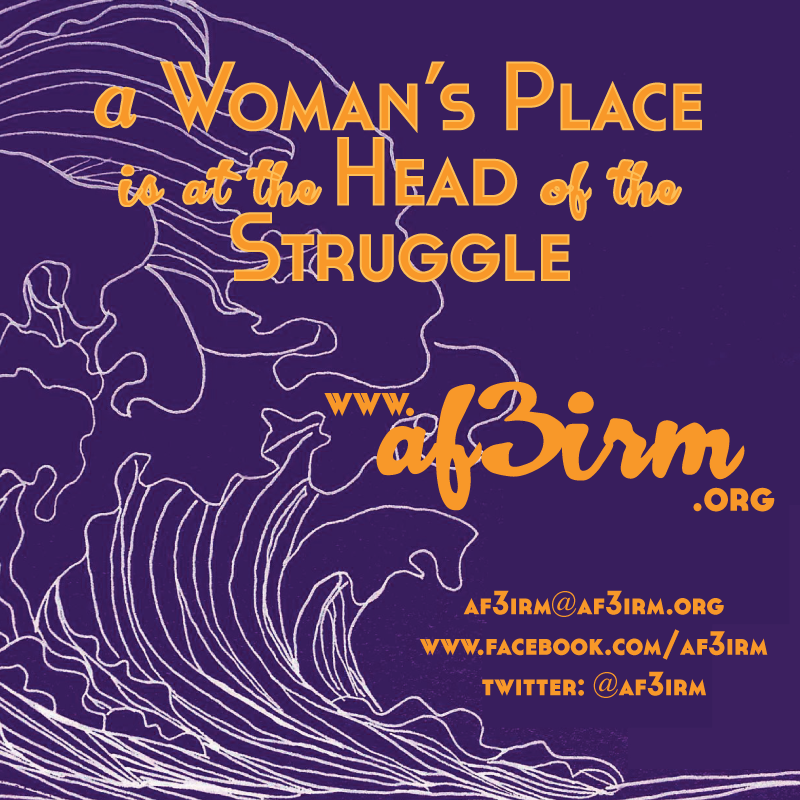 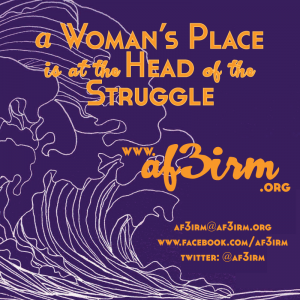 With a history of over 20 years of women’s organizing, activism, and struggle, AF3IRM was launched as a organization in 2010, based on a comprehensive analysis of class, race, gender, and sexuality focused on conducting militant movement-building from the United States with a transnational, feminist perspective. In its previous formation as Gabriela Network (GABNet), we engaged in work from a national democratic perspective, emphasizing support and solidarity for the Philippine movement.  After an assessment of our previous work and continued engagement with the struggles and issues of women and our communities, we have moved toward a comprehensive theory-building and practice based on the concrete conditions of our own home territory, the United States, in assessment of and full knowledge of the essence and specific characteristics of our oppression and exploitation as women; as imported or exploited labor or children/descendants of such; and as women of distinct ethnic and cultural minorities.