We are thrilled to welcome our chapter’s Co-Coordinators for 2019. After holding elections in January, Claudia Miriam Lara will join Joan Ariete to lead our movement forward to a feminist future.

Claudia is a first generation Xicanx from Hawai’i. Raised for the majority of her life by a single undocumented mother, for her, the political has always been personal. Having learned everything she knows from watching her mother organize with her fellow survivors of domestic violence and undocumented community, Claudia too has dedicated her life to ensuring women of color are at the forefront of any and all issues. Before recently moving from Maui to NYC, Claudia helped to organize Know Your Rights sessions across her island home, fought to increase resources for Latinx survivors of domestic violence and sexual assault, and translated the Hawaii State Driver’s License Manual from English to Spanish (a free resource available through Maui Economic Opportunity). She first participated with AF3IRM through inter island events with Af3irm Hawai’i and is now honored to continue fighting, learning, and growing with AF3IRM NYC. When she is not organizing with her AF3IRM sisters, Claudia works as a Senior Immigration Paralegal at a nonprofit in the Bronx. 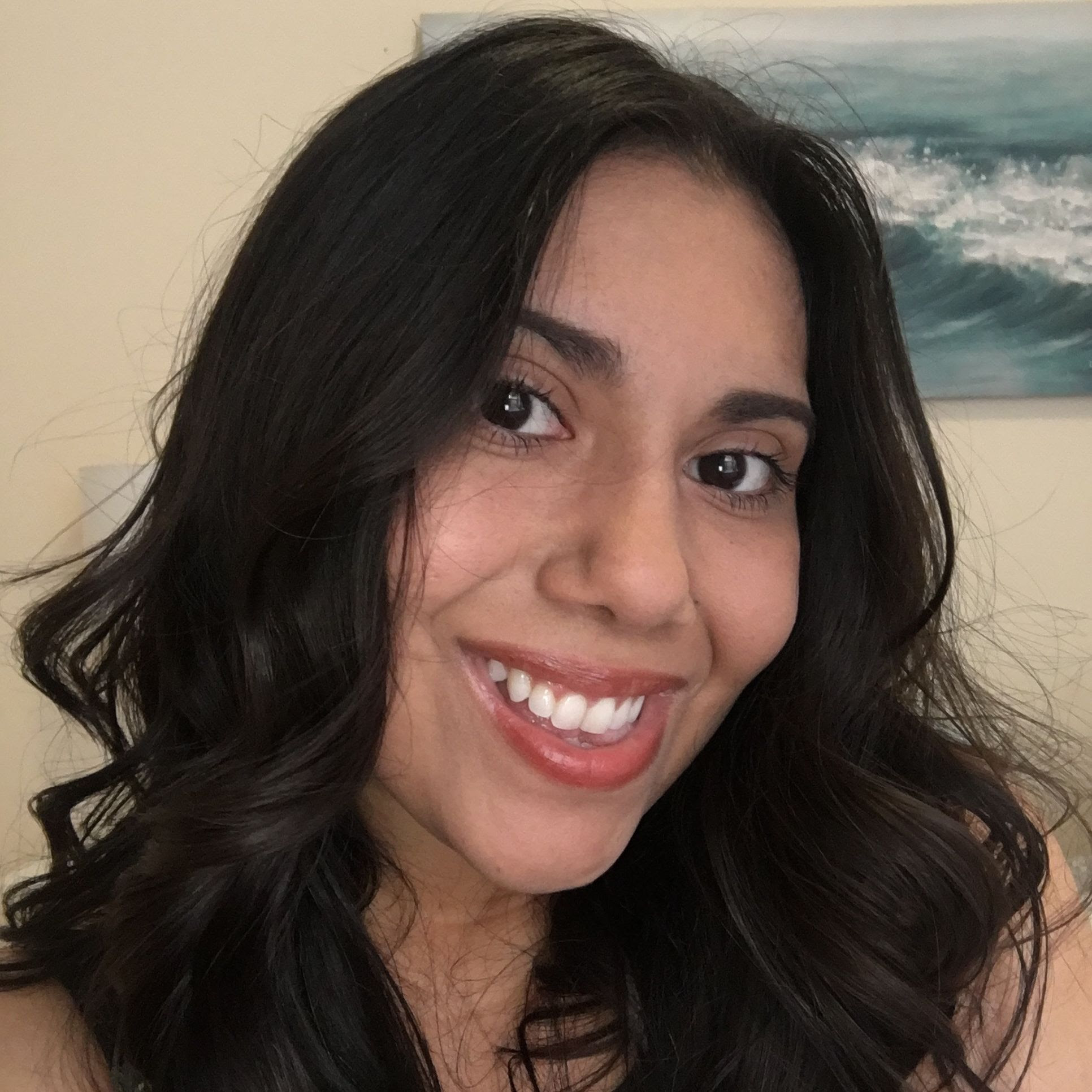 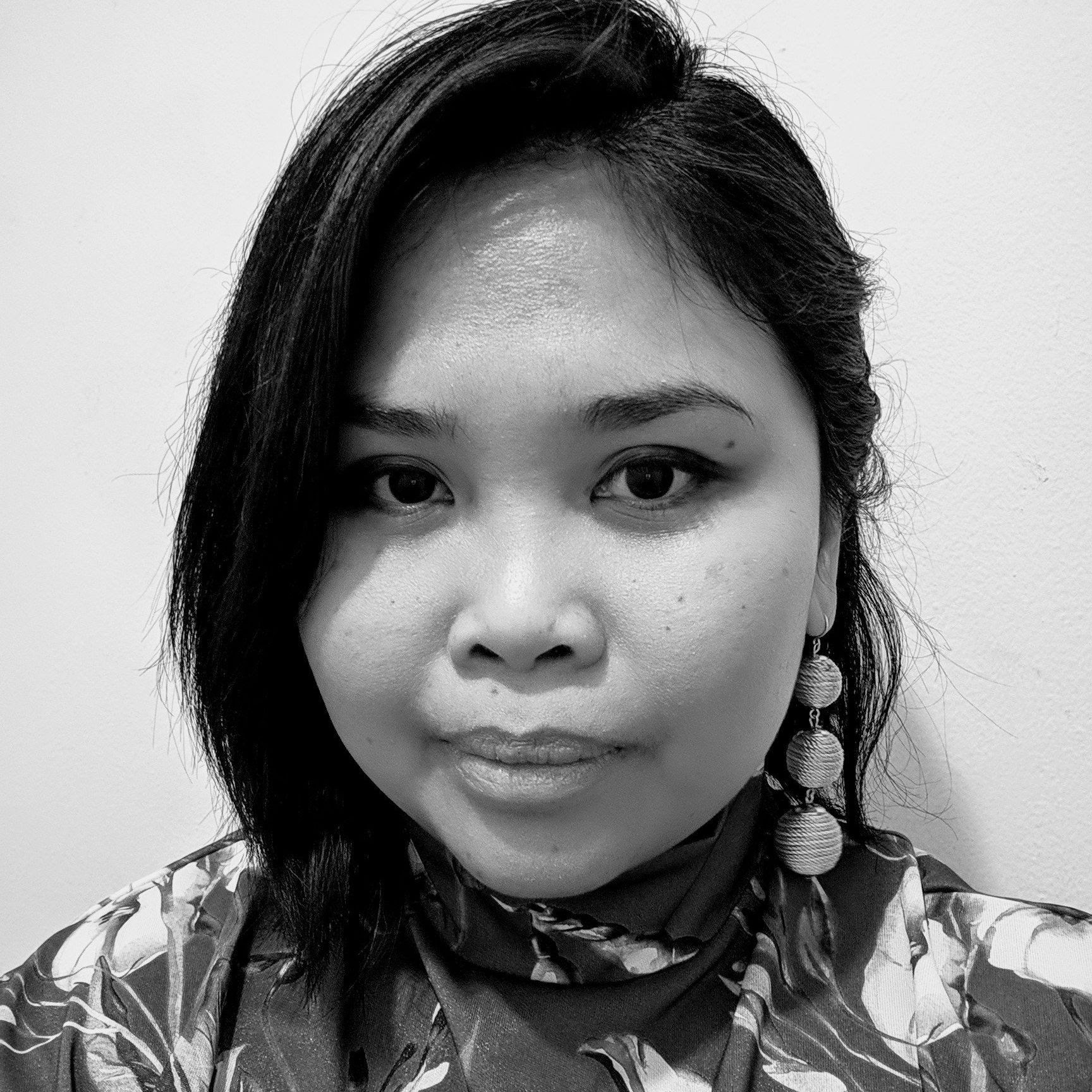 Joan Ariete, Co-Coordinator in 2018, will continue in her role. She is a Philippine-born writer, poet, and translator who has been a member of AF3IRM NYC since 2013. She graduated with a B.A. in Journalism from the University of the Philippines. Before moving to New York, she worked as a journalist in Manila, had a short stint as a researcher for an investigative journalism TV program, then settled as a staff writer for an entertainment magazine, while contributing to other publications. Two of her poems have been published in the UK-based journal Modern Poetry in Translation. She lives in Queens with her husband and two children.

We are enormously proud of our 2018 Co-Coordinator, Leani Auxilio, who helmed the chapter’s mission to bring down patriarchy throughout a year that tested women’s resilience. Thanks to her leadership, we stepped into 2019 with heightened power and resolve. Leani is continuing to fight; she is facing down cancer with a ferocity that still inspires us. You can support her health and artwork through GoFundMe and Patreon.

AF3IRM believes a woman’s place is at the head of the struggle for the liberation of all humanity. The strength and vision that Claudia and Joan bring to the chapter will see that struggle through in New York City.